The stick zombie apocalypse has arrived yet again! Time to wage war on the zombie stick men and claim your legacy. The stick battlefield is ready for your anger, so prepare for lots of fighting and killing of the stickman zombie army.

You are a 3D stickman warrior! Fight and kill hordes of enemy stickmen in the 4 ages of stick history, so that legends will be told about your sword killing skills. A true fighter and his sword are as one, so we made the controls extra awesome! 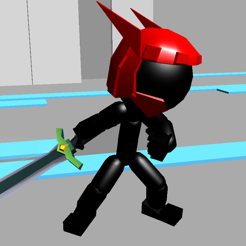 The prison strike in stick city is out of control – the every stickman prisoner has a gun and is trying to escape jail! Luckily, the police swat team is launching a counter attack and shoot any terrorist stickmen. 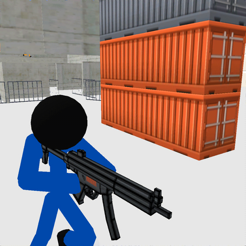